Animal Requiem is an album to celebrate and honour all animals from composer Rachel Fuller. 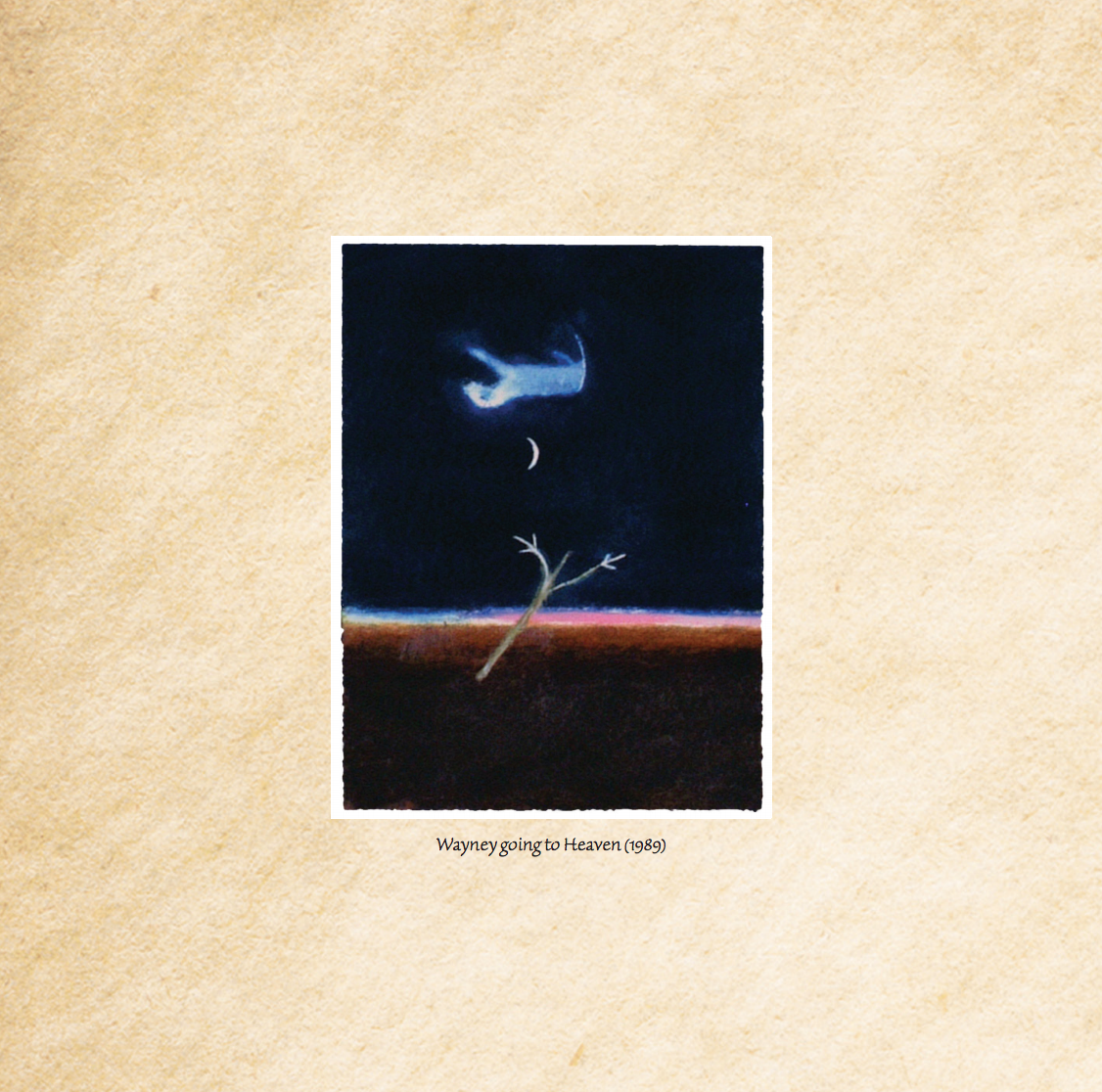 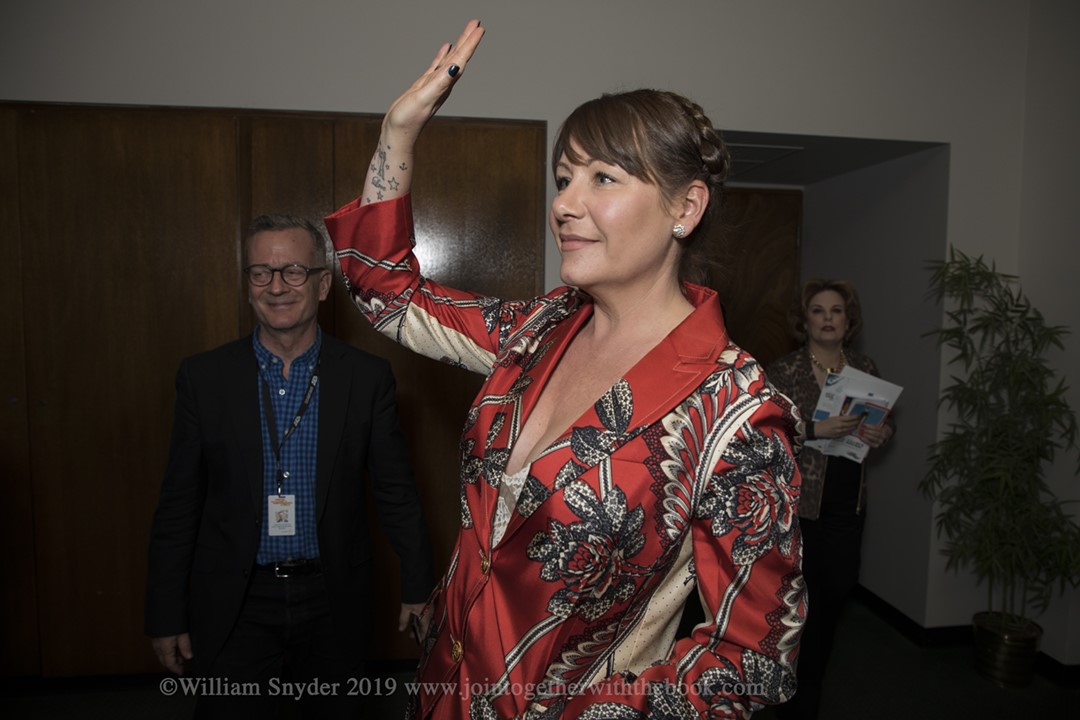 Jet lag and I do not get on so well together – I’m sorry for the delay in posting this – I’ve been binge watching Orange is the new Black whilst I normalise.

The last week in LA was nuts! We did a triple header – a Who show at the Hollywood Bowl on the Thursday, a big fundraiser for Teen Cancer America on the Friday and the Animal Requiem concert on the Saturday (flew back to Blighty Sunday).

The concert was magical – and the magic came from the people – the orchestra, the choir, the conductor, the soloists, Pete, Jane, the audience and a tiny bit my outfit. There was an area in the foyer where memorial boards were placed and many people bought photos of their beloved pets to pin, but there was also a screen which had photos and videos people had sent in – and some chairs, where many people sat and watched. It was very moving – and I couldn’t spend too much time there before the show as it made me so emotional.

I’m not great at social media – but I knew that a fair number of Instagram followers were in the audience – and I felt I had friends there.
Jane Lynch is my new favourite human being on the planet. I LOVE her. From a place of love Jane agreed to speak at the concert – she and her partner Jennifer are both passionate animal lovers. In the first half of the concert Jane read poems to accompany Carnival of the Animals by Saint-Saens. Some of the orchestra wore animal ears and the bass players had elephant trunks on their instruments (not real ones obv).

Then the Requiem was performed. It’s probably the first time I have listened and felt like an audience member instead of a composer. And I have to say that it really is beautiful. I don’t say that from a place of ego  – I believe that I connect to a larger source when I write -I’m a sort of channel – that sounds grand and a bit hippy (no offence to hippies) – but thats my truth. But every single person who collaborated with me on the project brought their own magic – Martin Batchelar, the arranger (he IS a genius) – Jolyon Dixon who played guitar on Blackbird, Pete of course – the wonderful conductor Michael Nowak – Jane, and the orchestra and choir were amazing – the tenor soloist  Bruce Sledge and the soprano soloist Caroline McKenzie were extraordinary. Everyone at the UCLA was also amazing. They do what they do with passion and care and everything ran unbelievably smoothly!  Genuinely every single person and their skill and energy was magical. And the result was the concert. I was honoured and humbled to have been a part of it.

The audience members I spoke to afterwards seemed deeply moved – that’s really my only hope. I want people all over the world to put on their own Requiem concerts and invite local people to attend and celebrate and remember our wonderful animals and the love they bring into our lives.